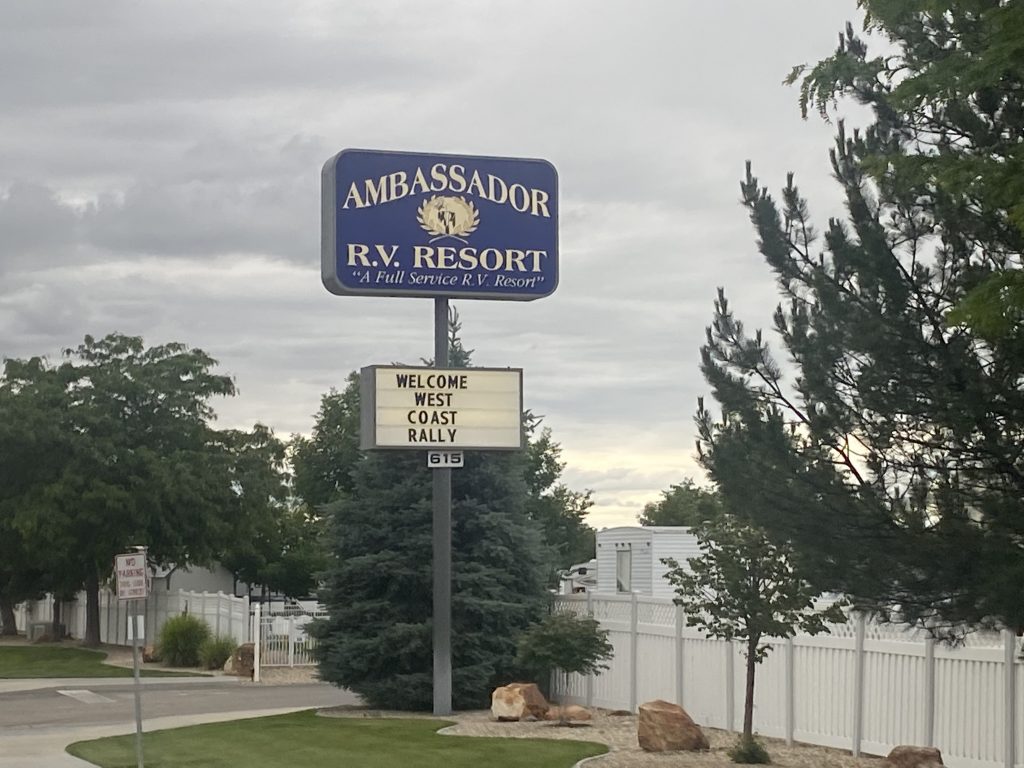 The little rally that could!

“Far better it is to dare mighty things, to win glorious triumphs, even though checkered by failure, than to take rank with those poor spirits who neither enjoy much nor suffer much, because they live in the gray twilight that knows neither victory nor defeat.”
― Theodore Roosevelt

How the Rally Got Started

The West Coast Rally began as an idea between Chad Heiser and Scott Almquist in late 2014.  They were both active members of the HDT online community through the Escapees forum on rvnetwork.com.  They both towed their RV’s with HDT’s.  Finally, they both lived on the west coast.

The HDT RV world had two rallies at the time, the East Coast Rally (ECR – held in April in Tennessee) and the National Rally (National – held in October in Kansas).  The two discussed the difficulties of west coast based HDT’ers attending rallies in Tennessee and Kansas.  They both still worked full time and had to take vacation for any planned trips.  Attending a week-long HDT rally halfway (or more) across the country was not an easy proposition for either of them at the time.  Chad had never been to any kind of rally before and Scott had just bit the bullet and driven cross country to attend his first National rally.

The two connected via the Escapees forum and an idea was born – the West Coast Rally (WCR).  This was not a unique idea, as a west coast get together had taken place in the past.  Unfortunately, it was not a continuing event.  Chad and Scott decided on a date and location and made the announcement to the Escapees HDT members.  They announced they would be at Sparks Marina RV Park near Reno, NV on Father’s Day weekend (June 19-21, 2015).  They invited all to join them.  They had no plan other than show up themselves and see who else might join them.

That first get together could not really be called a “rally”.  Attendees accounted for eleven sites rented for the long weekend.  There were attendees from Alaska, Canada, several western states, and a few full timers who happened to be on the west coast at the time.  There were also a couple of locals who came by without RV’s to check out the event.  There were no pre-planned activities, other than a couple of potlucks.  Everyone just hung out and got to know one another.  There were HDT’ers and non-HDT’ers in attendance.  Everyone felt welcome and had a great time.

Chad and Scott had such a great time, they decided to try it again the next year.  At the suggestion of one of the attendees from 2015, they moved the next rally to Ambassador RV Resort in Caldwell, ID.  This is a very nice park with sites perfect for HDT’s.  Ambassador had never hosted a rally previously, but they were very accommodating to the group.  The rally has remained in Caldwell since then and grown nearly every year, both in size and scope.

The second rally was held June 16-20, 2016.  It was again just a long weekend get together, but we arrived a day earlier on Thursday and there was an actual schedule this time.  We even had name tags thanks to Scott.  Chad and a couple other attendees gave brief seminars on subjects they thought might be of interest to the group.  The seminars were simple and took place at Chad’s site with some show and tell on a TV mounted in the basement of his RV.  Mostly though, the event remained a simple gathering.

The rally continued the next year and was held June 15-19, 2017.  It was similar in structure to the previous rally, but this year was the beginning of the “group site” era.  Scott coordinated a group site at the park where attendees could gather for events and social time.  An attendee also found a local artist who put on a painting party for those interested.  The group site and painting party were both big hits.  There were again a few basic seminars and rally T-shirts became a thing this year.

The 2018 rally was held June 14-18.  Unfortunately, Scott had to bow out of the rally this year due to an overseas work assignment.  Chad took on the task of coordinating the rally by himself to keep it going.   2018 saw the beginnings of several HDT RV related Facebook groups.  These groups helped get the word about the rally out to a larger audience and the rally size grew accordingly.  The seminars also grew in number and scope, including a local RV industry vendor who came in and talked about their wares.  The first “Range Day” also took place this year.  It was a huge success.  The group site grew a bit to accommodate the growing attendance as well.  (In other words, Chad brought more “easy ups” to provide shade for rally goers.)  The rally was growing in both attendance and scope and a decision was made at the end of this rally to make the next rally a week-long event.  Chad wasn’t exactly sure what that would look like, but he was willing to give it a shot.

The first week-long West Coast Rally was held June 10-17, 2019.  It set the stage for the current era of the rally.  Everything grew this year.  With more time came more seminars and more social events, including the first rally wine tour – a huge hit with those who participated.  The wine tour and the range day are now integral events for West Coast Rally attendees.  These outings, along with the seminars and social gatherings, help make the West Coast Rally a unique and memorable event.

The 2020 rally was held June 15-22.  It was very similar to the 2019 rally.  There was some question as to whether the 2020 rally was going to happen due to the outbreak of COVID-19.  Chad monitored the situation very closely and based on the state of Idaho’s response to the Pandemic, made the decision to hold the rally as scheduled.  There were a couple of attendee cancellations for various reasons, but overall everyone was very happy the rally went on as scheduled.  Ultimately it was a big success and everyone had a great time.  The wine tour and range day were again big successes.  There were three attendees with YouTube channels related to HDT Rving in attendance at the rally and they all promoted the rally through their channels after they attended.

The 2021 rally was held June 14-21.  The rally announcement went out the first Monday of January and by the following Monday all RV sites set aside for the rally at Ambassador were booked and all other available sites at the park were also booked by rally attendees for the week of the rally.  There were quite a few people who wanted to attend but were unable to because the sites were booked so quickly.  In all the previous years of the rally, it took several months just to fill the sites the park allotted us.  It was definitely an unexpected development.  There were some people who decided to stay at a near buy RV park so they could come and check out the rally.  Rally attendance broke 100 people this year for the first time.  This was a significant increase over previous years.  There was still a very good mix of returning and first time attendees, with the breakdown being almost 50/50.  This was definitely an unusual year for attendance.  It remains to be seen if this was a result of the growing rally popularity or the fact people were feeling cooped up after a year of Pandemic travel restrictions and just wanted to get out and do something.

The West Coast Rally has become an event to which previous attendees look forward to returning and new attendees are welcomed with open arms.  It is a familial atmosphere where people with a common interest can gather and share their experiences.  If you are an HDT owner or are interested in the HDT RV lifestyle, the West Coast Rally is a great event where you can learn, make friends and most importantly, have fun! 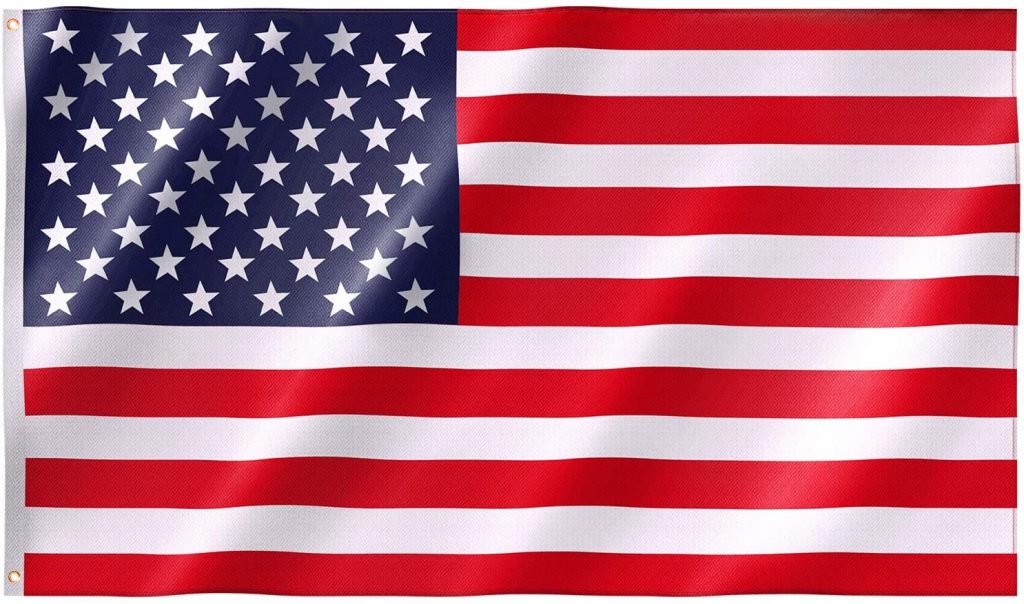 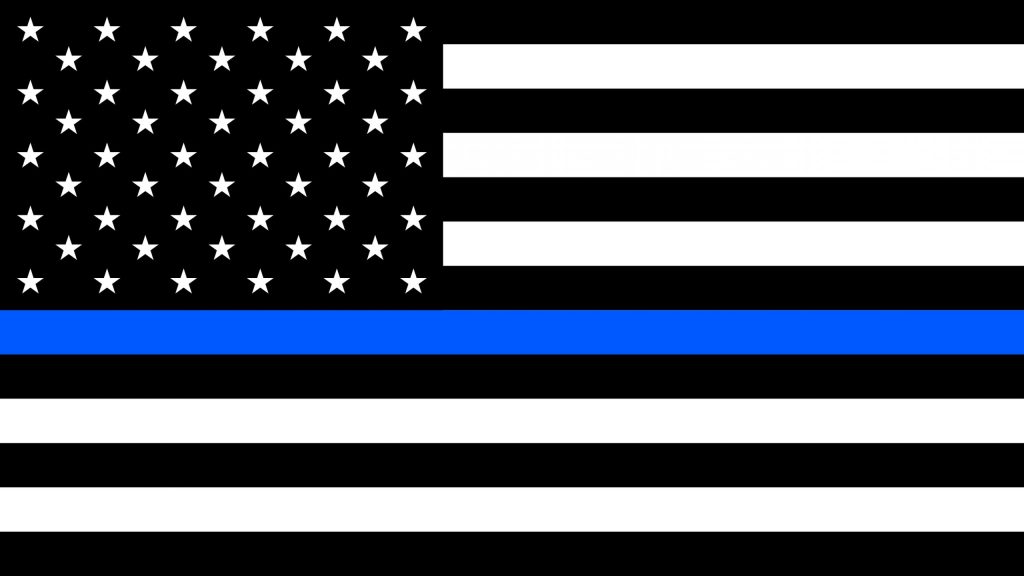